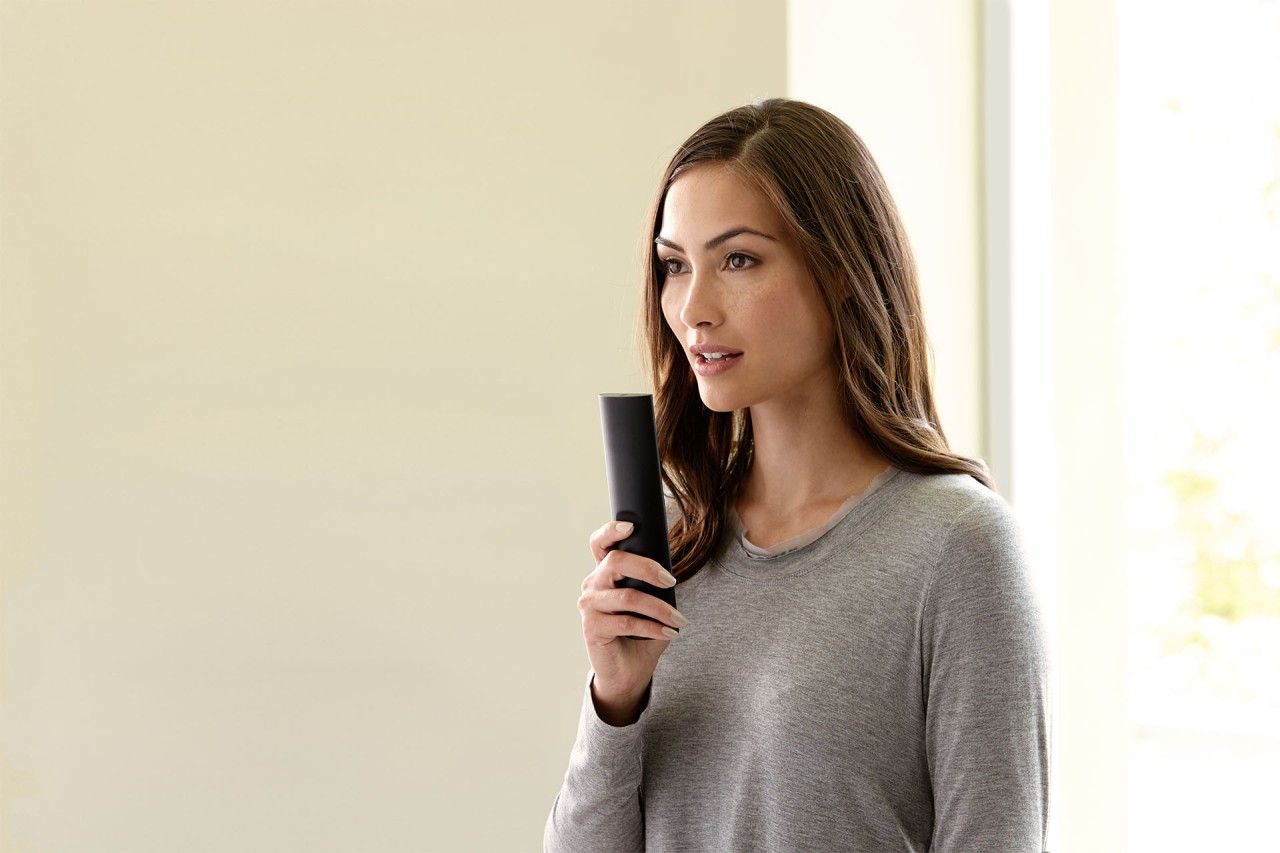 Did You Know You Can Control Your Smart Home These Four Ways?

Human behavior is versatile. That is, we interact with our surroundings and respond to events in different ways. No day is exactly the same as the next. Therefore, your actions and reactions are always unique in one way or another. How does this relate to interacting with your smart home? A truly customized and high-end smart home integration system should offer more than one method of control.

While using a touchpad is more convenient than manually adjusting lights, turning on the TVs, or controlling the motorized window treatments, you have other options as well. Keep reading to discover all four ways you can take control of your New York, NY, home or apartment.

Fill Your Home With The Movies and Music You Love By Finding a System That Fits You.

Entertainment is a key component of our at-home living experience. The music, movies, and shows we watch bring the family together, give us something to cheer about, or help us decompress for the day.  We may not always agree on what to watch and when,but having the luxury and convenience to access it from anywhere in the world is universal.

A home audio video system enables you to connect to any source to any room or all rooms. Add some pep to dinner prep with upbeat music, put the game on the outdoor deck tv, or some soothing soul as you soak in the jacuzzi.

When it comes to the equipment you use, there are many choices to install in your Los Angeles, CA home. We recommend three brands of AV equipment that have a solution for any application.

Are you ready to upgrade your entertainment possibilities? Read below to learn more about Crestron, Sonos, and Savant.

Installing a Smart Home System? Work With a Savant Dealer 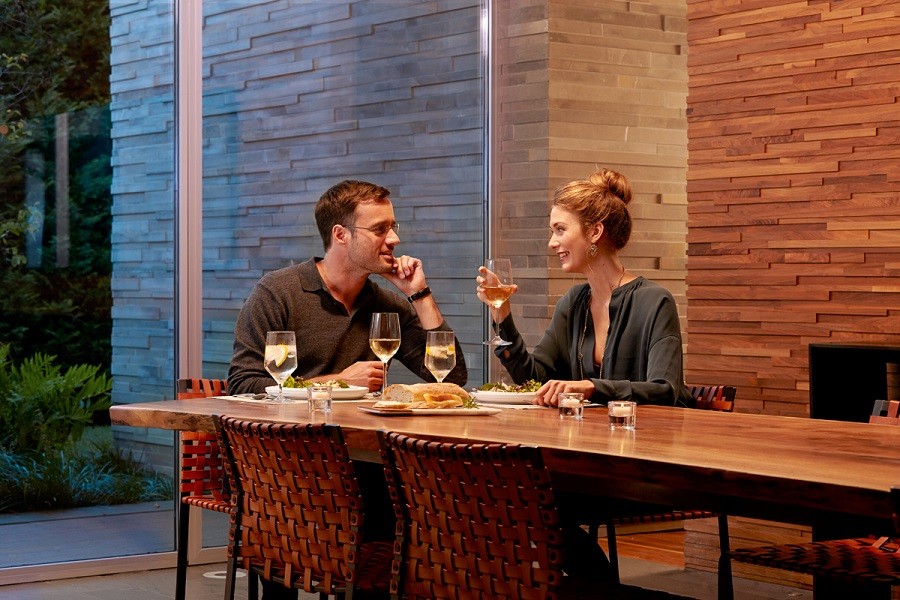 Simplify control, save energy, and more with sophisticated Savant technology

Smart home integration is simple. With one touch, you can control your AV, lights, shades, security, thermostat, and more. And nothing compares to the speed, reliability, and responsiveness of a Savant home integration system. One of the leading manufacturers of integrated technology systems, Savant, combines the control of your most-used systems for convenience and fun. Want to learn how working with a Savant dealer helps you get the most out of your New York City smart home installation? Keep reading for more.

Savant Control System, is it right for you? 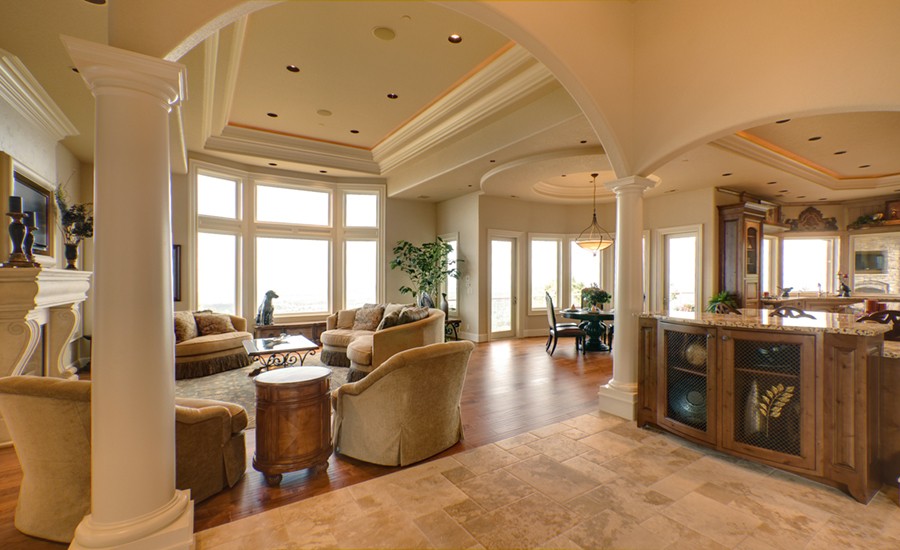 One of the fastest growing companies in the luxury smart home market, Savant has become a recognized leader in home integration.  Today its systems are compatible with more than 5,000 products encompassing lighting, climate, entertainment, security as well as an in-home communication system that allows you to talk from your phone to the speakers in the house.  Are you in Metro New York?  Audio Command Systems can design a home integration system that will revolutionize the way in which you interact with your home.

Savant has formed a strong alliance with Apple and uses its hardware, in particular the Mac Mini, to run the software. Savant also uses Apple devices, including iPhones and wall-mounted iPods and iPads, to control and adjust the various subsystems within a home. Like most Apple products, the Savant System is easy to understand from the get-go and syncs automatically with all your Apple devices. Savant was also the first home integration company to develop an app for iOS, called TrueControl™. The app allows even the most discerning homeowner the ability to customize the way they interact with their home. Ease-of-use and attractiveness are two key features of the Savant system.

One example of how friendly the Savant experience can be involves taking pictures. Snap of photo of your living room using Savant’s TrueImage Control® and it becomes the touch screen to control your home. Press the lamp in your photo and it comes on. Turn on the TV, thermostat, and even your fireplace with a one touch. Using Apple’s iCloud service allows the Savant system to distribution audio throughout the entire home as well.

Total Control of Every Aspect of Your Home from Anywhere