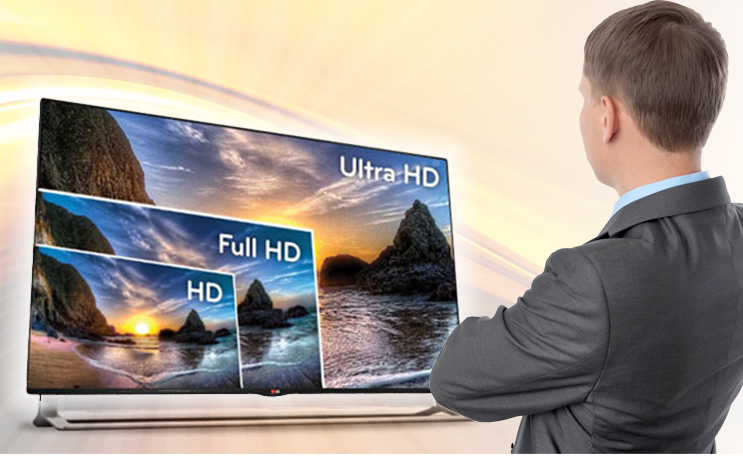 The big buzz in consumer electronics is the new 4K, the common name for the Ultra HD TV format. So what is 4K, exactly, and how do you know when the time is right to get it for your home?

4K represents the next giant leap in image resolution. How big a leap? 4K creates images composed of nearly 8.3 million pixels, compared to about 2 million in a 1080p image, the full HD resolution produced by Blu-ray®. In other words, FOUR TIMES the resolution of the TVs that you’re likely watching now. These pixels are usually arranged in a 3,840 x 2,160 configuration, compared with the 1,920 x 1,080 for full HD TV, also known as “1080p.”

Is 4K different from Ultra HD?

Though not the same, the two terms have become interchangeable, thereby creating some confusion. “4K” is the most commonly used term. However, some consumer electronics manufacturers prefer “Ultra HD” because it distinguishes between the 3,840 x 2,160 resolution inherent to 16:9 ratio TVs and the 4,096 x 2,160 resolution most commonly used in digital cinemas. For our purposes, we’ll refer to it as 4K.